CIA stands for confidentiality, integrity and availability, which are said to be the three most important elements of reliable security.

In simple terms, the three parts of the CIA triad can be summarized as follows: 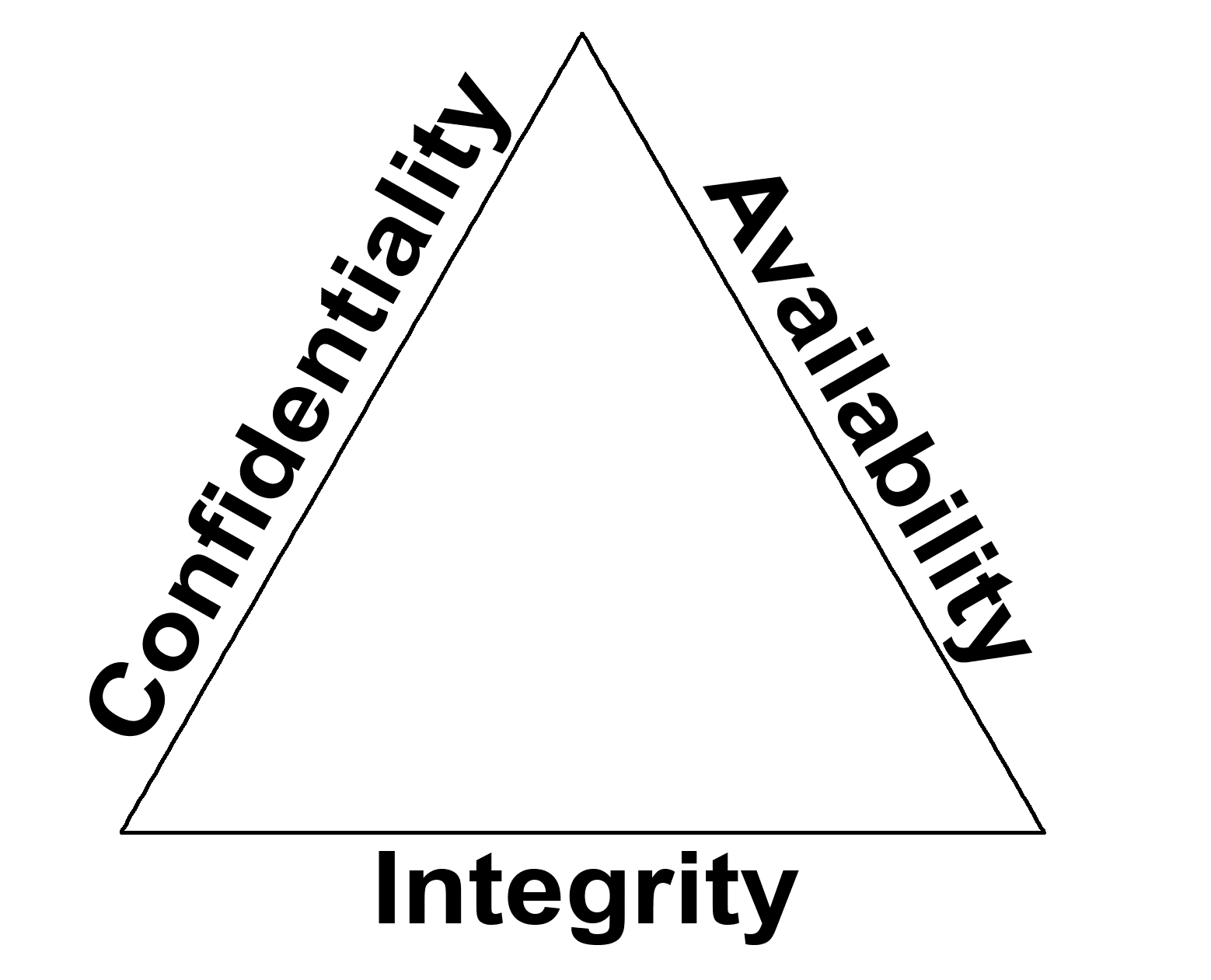 A complete security solution should adequately address each of these tenets.

The objective of Confidentiality is to prevent or minimize unauthorized access to data, objects or resources and ensure that no other than the intended recipient receive it or is able to read it.

Then, the question comes “How to violate/break confidentiality”; There are numerous intentional attacks focused on such as

In Many instances, unauthorized disclosure of sensitive or confidential information could be because of following unintentional reasons

There are also numerous countermeasures that can help to increase confidentiality against possible threats.

Sensitivity: It refers to the quality of information, which could cause harm or damage if disclosed. e.g. Nuclear Facility

Criticality: The level to which information is mission critical. The higher the level of Criticality, the more likely the need to maintain it.

Discretion: It is an act of decision where an operator can influence or control disclosure.

Concealment: It is an act of Hiding i.e. think of it as “camoflage” e.g. steganography i.e. hiding information under the guise of something else.   Often concealment can be viewed as a cover, Obfuscation or distraction.

Secrecy: It is an act of keeping something secret. e.g. protecting information with the help of encryption. Because without the encryption key, the information is not going to be accessible. another example could be a Coke Formula.

Privacy: It is an act of keeping information about person under safe custody. e.g. Personally Identifiable Information (PII)

Seclusion: It is an act of storing something in an “out of the way” location. e.g. Password Vault, Storage Vault

Isolation: It is an act of keeping something separate from the Rest. e.g. DMZ

Accuracy: Integrity makes sure that the information Alteration should not occour wile the Object is in storage, in transit or in process.

Authenticity: Who is sending this information? Is the source Trusted?

Completeness: Having all needed and necessary parts e.g. Database Query

Non-repudiation: It ensure that a Subject on an entity or who caused an event cannot deny that event occurred because of Subject.  e.g. Activity Logging, Digital certificates, session identifiers, Transaction Logs, Access Control mechanism.

Then, the question comes “How to violate/break Integrity”; There are numerous intentional attacks focused on such as

In Many instances, there are numerous unintentional reasons lead to Integrity breaches include modifying/deleting files, entering invalid data, altering configurations, including errors in commands, codes and scripts

There are also numerous countermeasures that can help to increase Integrity against possible threats.

It means Authorized Subjects are granted timely and uninterrupted access to objects.

Usability: The state of being easy to use

Accessibility: The assurance that the widest range of subjects can interact with a resource regardless of their capability.

Timeliness: Being prompt, on time

Then, the question comes “How to violate/break Availability”; There are numerous intentional attacks focused on such as

In Many instances, there are numerous unintentional reasons lead to Availability breaches include accidentally deleting files, over-utilizing a hardware or software component, under-allocating resources and mislabeling or incorrectly classifying objects.

There are also numerous countermeasures that can help to increase Availability against possible threats.

The importance of the complete CIA Triad is equally very important, however, sometimes we need to give importance to one of them or a combination of them over the other as per the context and organisation needs. e.g.

This site uses Akismet to reduce spam. Learn how your comment data is processed.